How Landscape Architecture Contributes to the Economy of Cities 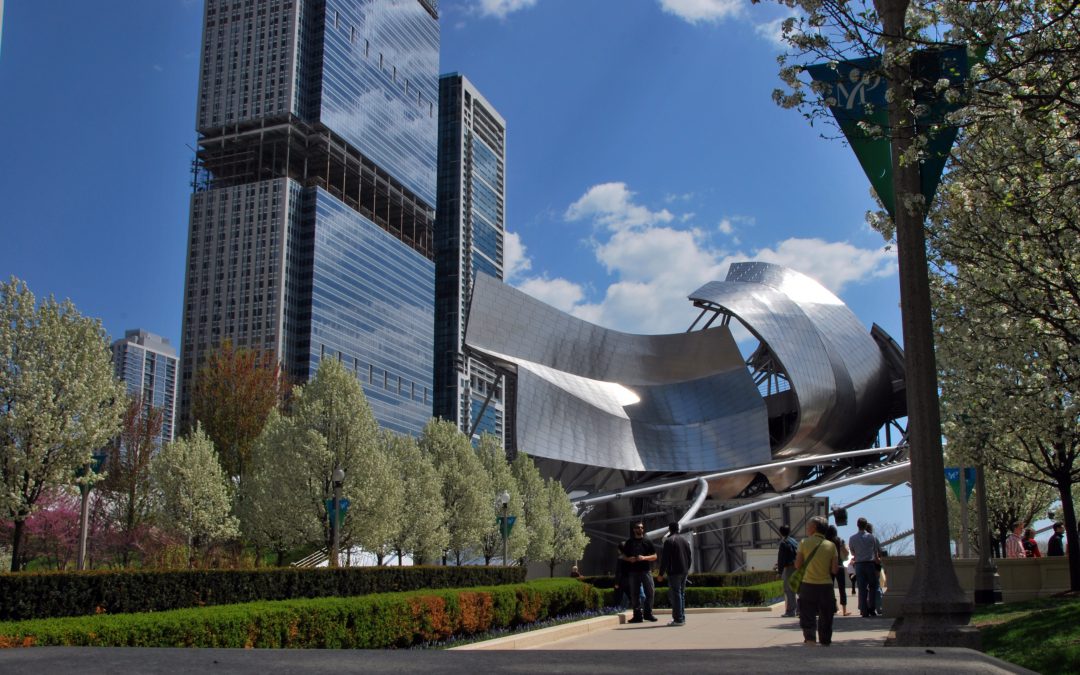 Allyson Mendenhall, Director of Legacy Design at Design Workshop, recently wrote an article about how landscape architecture contributes to the economy of cities.

In her article, Mendenhall gives multiple examples of how urban design boosts the economy of specific cities:

The 24.5-acre Millennium Park in Chicago, which cost $490 million to implement, is the subject of extensive third-party studies about its economic impacts, triggering a new term, The Millennium Park Effect. According to a Landscape Architecture Foundation (LAF) case study, the park, with over 5 million visitors annually, generates an estimated annual revenue of $1.4 billion in direct visitor spending and an additional $78 million in tax revenue.

Millennium is a clear example of the proximate principle, coined by Texas A&M University Distinguished Professor John L. Crompton, to describe the impact of a nearby park on property values.

The 8-mile Indianapolis Cultural Trail, which was built between 2007 and 2012 to link designated cultural districts near the downtown core is another example of how landscape architecture contributes to the economy of cities.

According to an Assessment of the Impact of the Indianapolis Cultural Trail by the Indiana University Public Policy Institute, the $63 million investment has triggered a 148 percent increase in property values within a block of the trail totaling $1 billion, and 90 new condominiums have been constructed near the trail.

Business owners report more customers with nearly half surveyed indicating they have seen an increase in revenue. Also, 25 percent of new businesses say they selected their location because of proximity to the Trail.

The High Line has become an economic staple for its surrounding neighborhood in New York City with, according to HuffPost New York, a reported $2 billion in private investment, 12,000 new jobs in the area, and 8,000 new construction jobs.

The 16-block Cherry Creek North retail district was designed in the 1980s to be Denver’s premier outdoor shopping area. Yet deteriorating infrastructure, tired aesthetics and competition from an adjacent indoor mall had led to the area’s steady decline.

A new streetscape, which was funded by an $18 million bond issue and completed in 2010, strengthened the retail environment, improved its identity with new lighting, planting, signage and wayfinding, preserved the district’s history and character, and added 20 “Art and Garden Places” where shoppers linger.

In the first year after construction, district sales tax revenues increased by 16 percent, or more than $1 million. This was more than double the rates of increase for both the city and the entire Denver metropolitan area. In addition, the project design saved money through sustainable choices and practices: $188,000 by reusing the 331 light pole footings and bases; $17,600 in annual water costs by replacing over half of the spray-irrigated turf with drip-irrigated, water-wise perennials and shrubs; $12,700 in energy costs; and $1,000 in maintenance costs each year by using efficient full-cutoff lights and LED lights.

As designers, we all have an interest in studying the economic benefit of our projects and learning how to communicate the value of the landscapes we create.

With the recent publication of Smart Parks, the first white paper in their Smart City Research Series, Soofa makes the case that parks, and by association other public spaces, have “assets, budgets, revenue and customer bases—all features of a business.” The paper is just one of the many resources helping to articulate the tremendous value conferred on communities by well-designed landscapes.