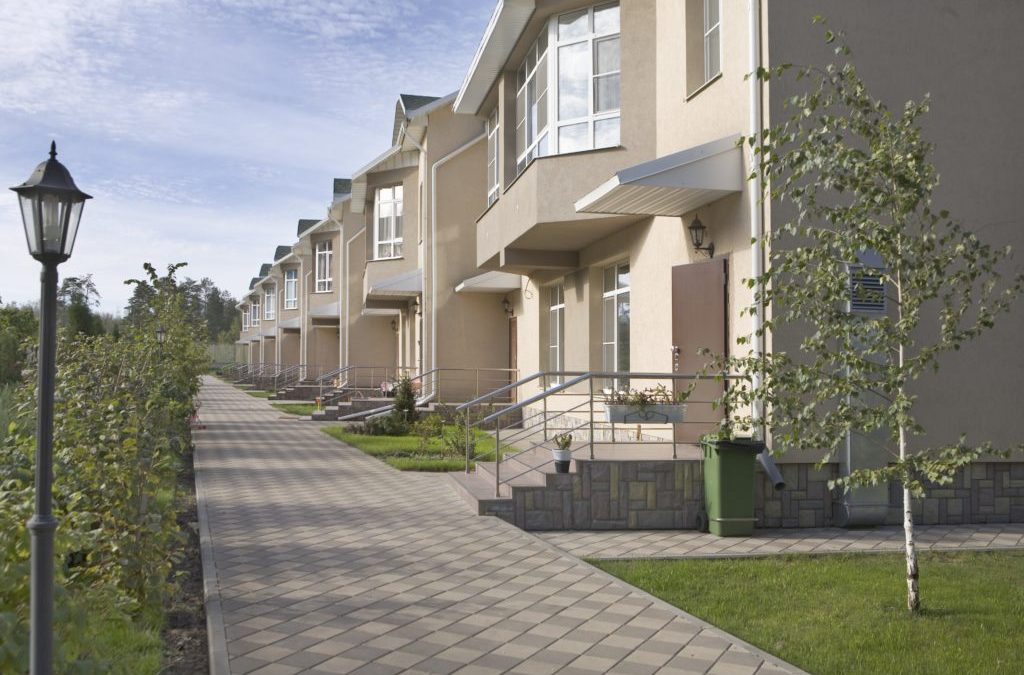 While no one likes to see businesses fail, redevelopment of these sites to respond to new suburban demographics, rising transportation costs, and infrastructure investments provides the opportunity to transform the most vehicle-dependent landscapes into more sustainable, more urban places. According to Urban Land, the big development project for the next 50 years likely will be retrofitting suburbia.

Nate Cormier directs the landscape architecture practice of AECOM’s Downtown Los Angeles design studio. Inspired by the complexity of urban sites, he is particularly focused on the intersection of the public realm and public works. In his article, Putting the Public in the Right of Way: Streets as Urban Open Space, Cormier discusses the challenge of retrofitting cities to provide sufficient open space for growing populations, especially in dense, built-out neighborhoods.

Recent innovations in tactical urbanism, complete streets and shared space offer a glimpse of what is possible when it comes to retrofitting suburbia to provide more open space. To read Nate Cormier’s full article, visit Land8.com.